A Lesson About The Risk In "Motivating People" To Achieve

The story of "The Villagers' Incentive"

Often life’s most powerful, and personally enriching, gifts are wrapped in lessons we would rather not open.

Here's a story, with a lesson about risk in "motivating people" to achieve...

There once was a man who decided to build a second story on the community shelter he was responsible for. The shelter provided protection for many people throughout the land.

He enlisted the local villagers who would be paid their fair wage for working on the project.

But the actual owner of the project was in a hurry. There was great need in the land for what the shelter could provide. The owner offered the man a bonus if he was able to deliver the completed second floor on a specific date.

The man, excited by the opportunity, knew that great achievements are never accomplished by one person alone. It takes the entire village. So he decided to share 1,000,000 of the rubies he would receive with the villagers who helped him reach the goal.

If the project was completed by the deadline, the man would split the bonus paying an equal amount totaling 500,000 rubies to each participant. The remaining 500,000 rubies would be divided based on the number of brick sections a person contributed to the completed second story.

In the end, the man brought in reinforcements. The deadline was met and the shelter had a beautiful second story.

Overall, the villagers had worked very hard so the man decided to pay the bonus regardless of the reinforcements. He allocated the first 500,000 rubies in equal amounts to each participating villager. The people were happy!

However, when it came to allocating the second 500,000 rubies, a few of those who fell short of completing a finished brick section objected.

They accused the man of deceit related to how the bonus was distributed. They became angry and as they lashed out, they made sure many people in the village knew about it.

Seeing disappointment in the man's eyes, his wife asked him, one day, whether he regrets ever offering to share his bonus?

"Absolutely not!" the man said, "I've settled the issue that we did an incredibly wonderful thing. Most of the people that worked on expanding the shelter are proud of the accomplishment and are ever grateful for the bonus. When the disgruntled cannot be satisfied and lash out, they reveal their way of seeing the world. It is also the world's way of seeing them. They  rarely have a lot of people lined up ready to voluntarily help them achieve their goals. The shelter project helped me understand these people better."

It has been said that  “No good deed goes unpunished.”  Life sometimes feels that way.

Regardless, any goal worth achieving is worth overcoming obstacles for.  In fact we should expect obstacles. We put one foot in front of the other and focus on “doing the next right thing” until we’ve achieved the goal!

VANTREO is here to help. If you would like more information on performance management or goal achievement, just let us know. Reply here. 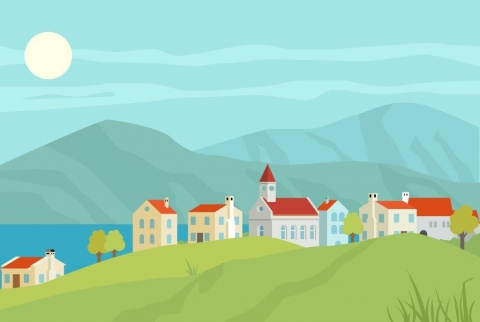