How many computer monitors create true efficiency? Ask me, and I'll vote for three screens every time. Early on, I thought having two monitors was leading edge until someone told me to try a third. Yet, there is significant debate around the perfect number...or whether it's helpful to have multiple monitors at all.

Since we are paperless, the 3-screen set up allows us to replicate what we liked about the old paper file systems. The center monitor is where your primary work happens. The second and third screens are like rear view mirrors in that they are about 30-35 degrees angled in a wrap-around configuration making it easy to glance at them while working. We generally have our agency management system open on the right leaving the third screen available for anything else (online research, calendar, sample document, etc.) It allows people to work quickly in a virtual world.

So, if three monitors is a good thing, when does having multiple monitors drop IQ 10 points?

Beyond three, additional monitors can actually fracture attention span and create distraction. It can lead one to the delusion that he/she is "multi-tasking." Research has shown that humans really can't multi-task. What they are actually doing is "switching" (giving back and forth attention) which wastes productive focus. Some years back I read a CNN World quote that said "Switching makes you dumber than being stoned. Your IQ drops 10 points versus 5 if you're smoking marijuana." Harvard University published the observation, "When you multi-task, you are giving yourself ADD (Attention Deficit Disorder), choosing a state of being that most people consider to be an affliction and take medicine to alleviate."

At a time when the ability to focus on critical priorities is endangered, we want to make sure that our technology really is efficient and saves time. Using three monitors significantly increases speed when transitioning between completing one task and starting another eliminating the need to constantly minimize and maximize screens, the wait to open and close multiple software programs, and makes it possible to have three consecutive pages of the same document open rather than scrolling down etc...

So when it comes to computer monitors, two is better than one, three is optimum, but using four or more should perhaps mandate a warning: "Caution! Multiple monitors may drop IQ by 10 points." 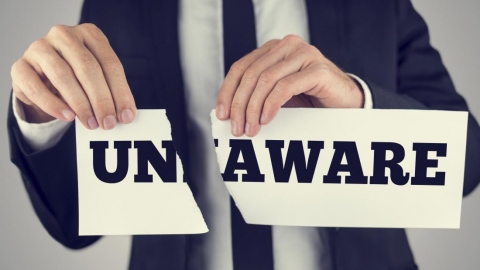