OAKLAND, CA – Deluged with complaints that residents are losing their insurance coverage despite having paid their homeowners’ premiums, and without having filed claims for decades, California Insurance Commissioner Ricardo Lara has ordered a moratorium on non-renewals in wildfire disaster areas.

“I am hearing the story again and again,” Lara said at a press conference. “This needs to stop.”

The move – the first time such a mandatory moratorium has been ordered under a new state law- is estimated to affect 800,000 homeowners, giving them breathing room to consider their options and shop for coverage. Lara said he has met more than 2,000 non-renewed homeowners in recent months.

In addition, the department is asking insurance companies to voluntarily cease all non-renewals related to wildfire risk statewide until Dec 5, 2020. The request for a statewide halt to non-renewals was possible after Gov. Gavin Newsom declared a statewide emergency Oct. 27 caused by high winds, Lara said.

Erin Collins, assistant vice president of state affairs for the National Association of Mutual Insurance Companies, said the move would distort the marketplace.

“California’s moratorium on non-renewals is a market intrusion that will impose significant financial burden and could affect homeowners facing other perils,” she said. “Insurance only works when rates can be properly matched to risk, and that’s why the insurance industry has long been advocating for the state and local governments to better prepare for natural disasters, including wildfires, and to take action to mitigate potential losses.”

A statewide moratorium would provide California homeowners, renters, and businesses time for stakeholders to come together to work on lasting solutions, help reduce wildfire risk, and stabilize the insurance market, the department said in a statement.

California insurers incurred more than $12 billion in losses from three wildfires in November 2018 – the Camp Fire in Butte County and the Woolsey and Hill fires in Los Angeles and Ventura counties- according to Department of Insurance data. Of more than 19,000 residential property claims in the Camp Fire, more than 11,600 were total losses.

VANTREO is here to help. If you would like more information on the non-renewal moratorium or have any insurance or risk management question at all,  just let us know. Reply here. 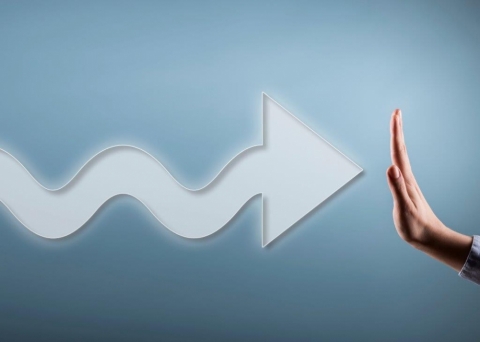