Top coaches are great leaders. The journey to becoming a top coach, manager, or supervisor, begins with a clear understanding of the difference between a "leader" and a "boss".

A leader can be defined as someone who knows how to unlock a person's potential to become better.

When people believe they will achieve more with this person as their leader, they vote to become followers. Great leaders have the ability to influence...to get followers.

Leadership guru John Maxwell puts it this way, "Few people are successful unless a lot of people want them to be."

The title of "boss" is typically an appointed position. People follow because they have to and not past the stated authority level. The boss's confidence is too often based on title, not talent.

In work teams where the assigned boss is ineffective, the true leader will often emerge. The team will then work around the boss, if possible, at least for a short term, if they are to succeed.

The goal is for every appointed "boss" (manager, supervisor, coach, etc.) to also be a great leader. Being someone's boss does not make you their leader. Leadership cannot be assigned, it can only be freely given by the followers.

So who decides whether the boss is also the team leader?

Answer:  The team members who choose to be led by the person put in charge...yes, it’s the people who decide to become that person's followers. 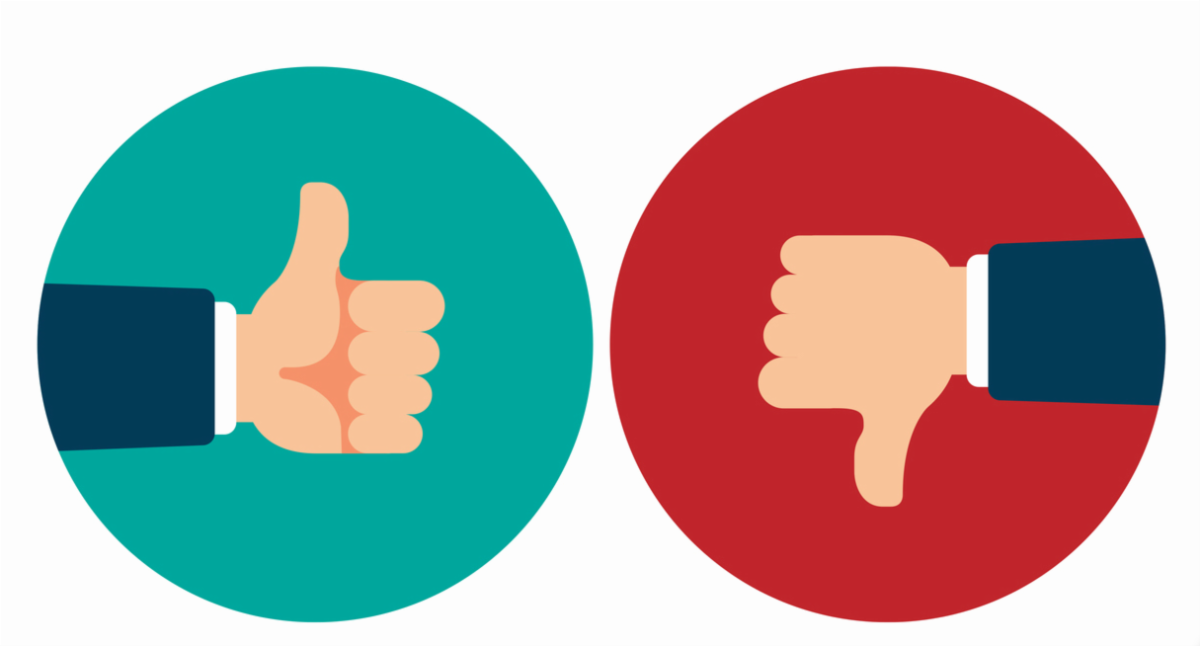 Top coaches are great leaders. Great leaders are on a continuing quest to develop their leadership ability!

VANTREO is here to help. If you have a question or would like to know more, just reply here. 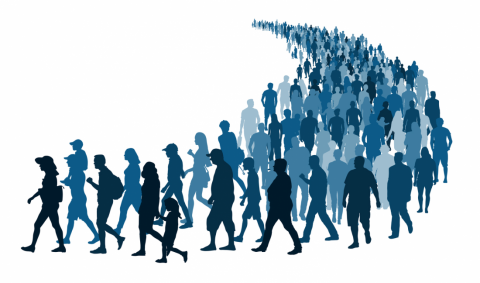